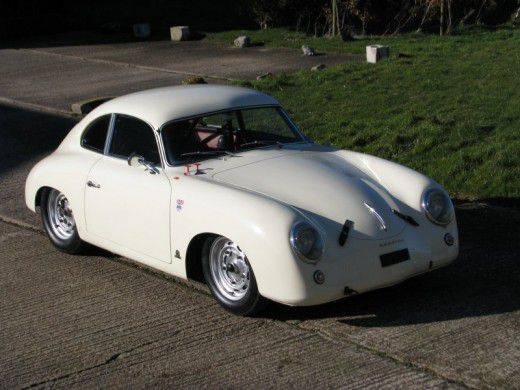 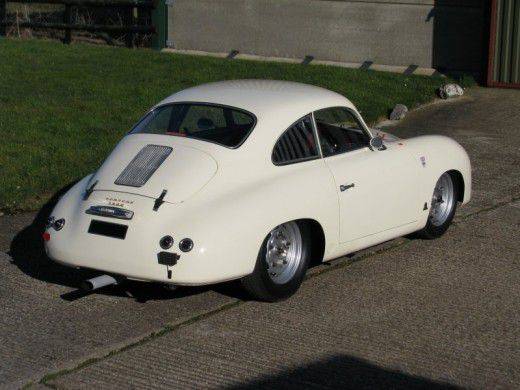 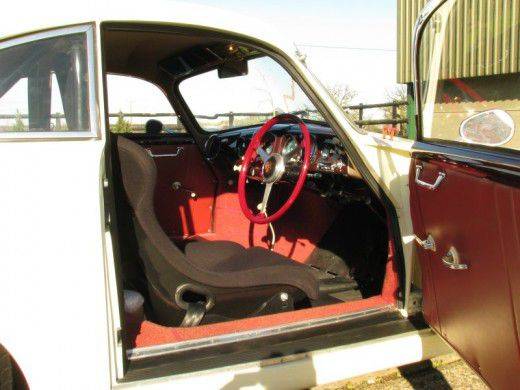 The first ever RHD Porsche sold by AFN Porsche in England. Historically important, this is one of the most significant Porsche in the world.

Manufactured in late 1953 and finished in Ivory. Sold to Mr Ted Woolley who was a prominent member of the Vintage and Sports Car Club. He competed in # 51552 during the 1950s, including the Class Production Saloon Car Race and the Brighton Speed Trials.

Accompanying the car are, 2 large folders of history and photographs of the cars ownership, competition history, maintenance records from its delivery in 1954 to the present day.