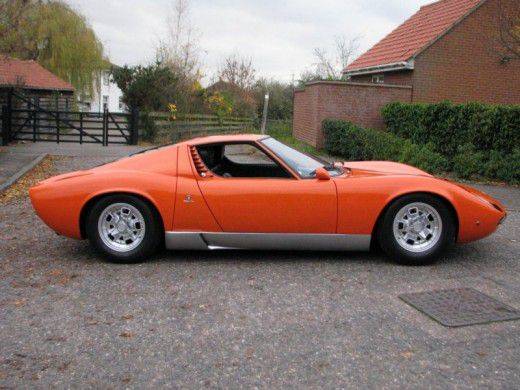 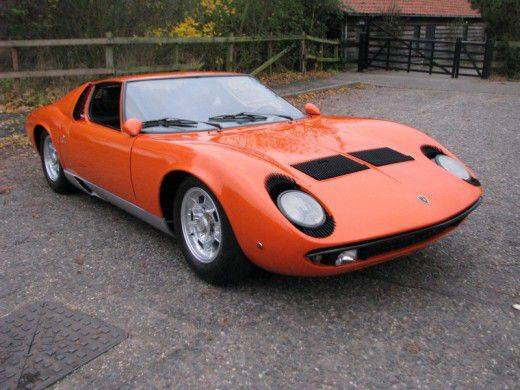 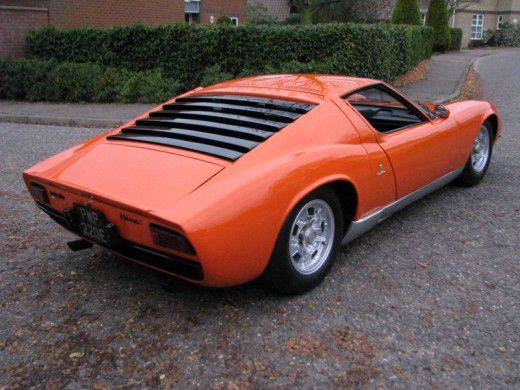 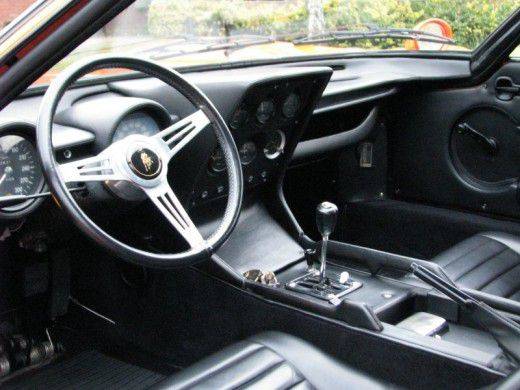 This left-hand drive Miura P400 was completed on 29th December 1967 and sold new via dealer Moscini, destined for delivery in Italy. Paperwork contained within the car's history file includes an US title deed dated 1981, recording the owner at that time as Andrea Geralt, of Birmingham, Michigan. The car was subsequently brought back to Europe in 1990 by Michel Faraut, of Le Parc Talbot, Marseilles and totally restored for him by Lamborghini specialists Ciclet Automobiles, of Bagneux during 1992. Included in the file are Ciclets invoices totalling some 240,000-plus French francs, together with a Rapport d'Expertise (technical appraisal) prepared by Messrs Pierre and Eric Vincent, of Marseilles. The mileage is recorded as 35,235 kilometres at time of restoration, to which a further 7,000 kilometres have been added since then.

Registered (10144) with the A.S.I Italian Register of Historical Cars.

This actual car was featured in Classic Car magazine (July 2004 edition), also appearing on the front cover (copy article available) and again in the October 2008 issue and will be featured in a studio shoot for Classic and Sportscar Magazine very shortly. In addition its presence was requested at the 2008 Goodwood Revival and was placed on centre display in their 'l concours d�elegance Earls Court Motorshow.'

A comprehensively restored example of the most iconic Supercar in its early, purest form.

Registered with the Miura registry

My own personal car and priced to sell.