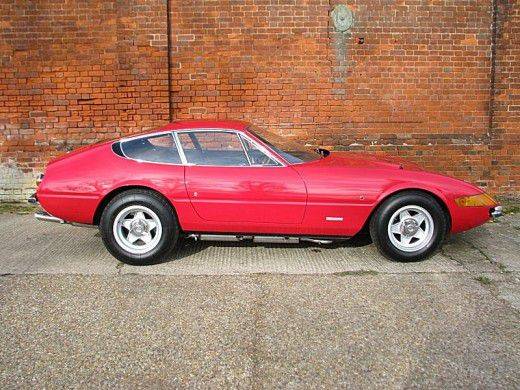 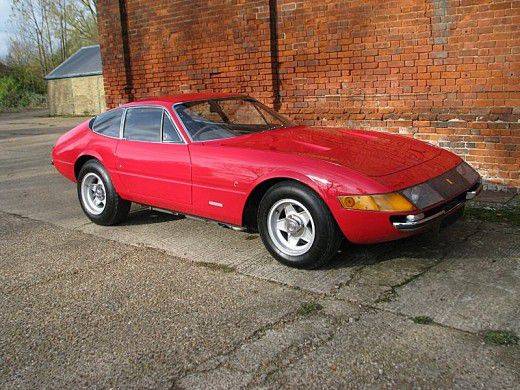 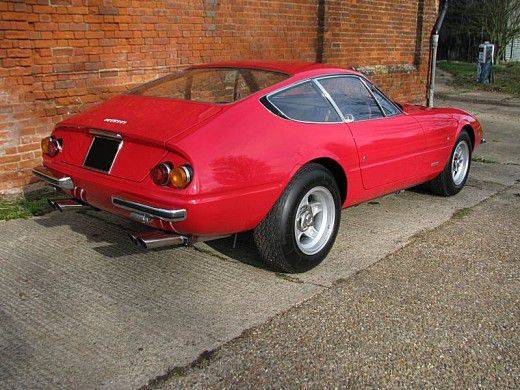 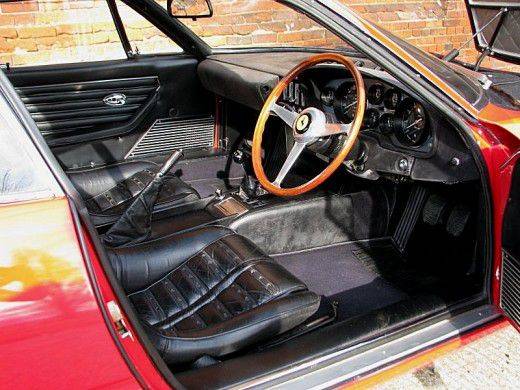 Ordered new by Maranello Concessionaires (Order # 481) for its first owner Mr P J Stubberfield (President of the Ferrari Owners Club) at a cost of �9,571.88 plus the optional air conditioning at �345, in Rosso Bordeaux Dino with Black Hide and Black Carpets.

The car was maintained for Mr Northcott by Maranellos Service Department and GTC whom in 1988 stripped and painted the car in Rosso Corsa. A photographic and invoice record of this is included with the history file)

In 1996 the maintenance of # 13931 was handed over into the care Rardley Motors of Hindhead Surrey. Rather than covert the excellent example of a Coupe into a Spider, Mr Northcott decided to part exchange # 13931 against an existing converted car from Mike Wheeler at Talacrest.

Then purchased from Talacrest by a Mr Millward of Hertfordshire in June 1999 with 36,401 miles, Mr Willard then entered the car into that years Ferrari Owners Club Concours, upon which it finished first in class.

On 10th June 2005 # 13931 was purchased from DK Engineering by Mr A Murphy esq. at 39,170 miles whom since entrusted the maintenance to Terry Hoyle @ TDH Classics and has since kept the car in exceptional condition whilst still using and enjoying it to the full.