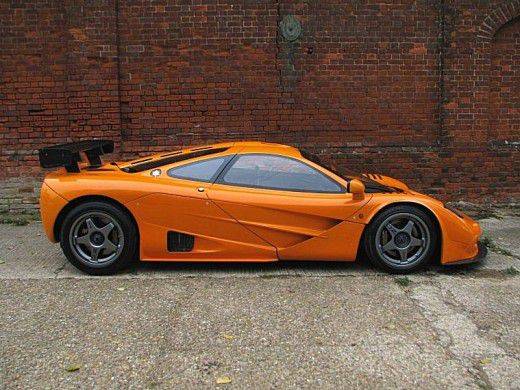 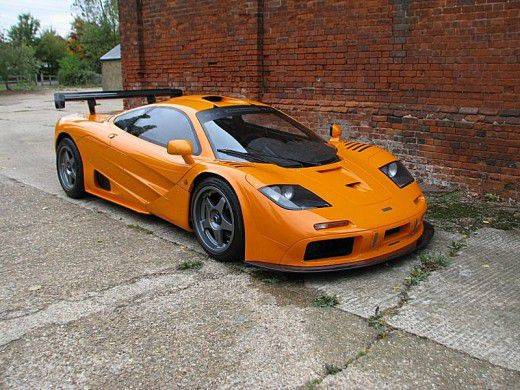 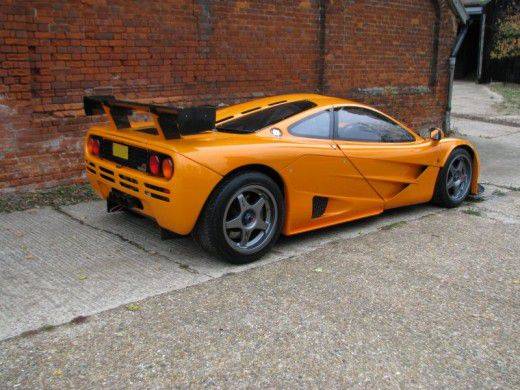 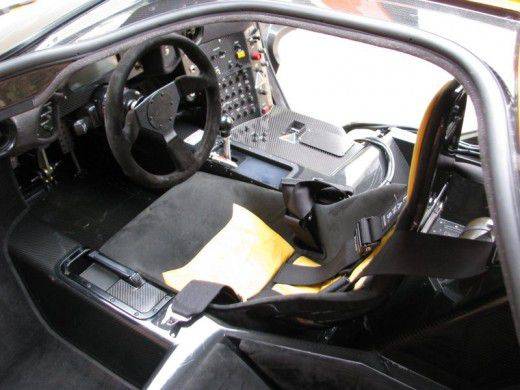 This vehicle is now sold, other examples available and sourced upon request.

Ex Team Bigazzi car which competed in the 1996 Le Mans 24 hours race, finishing in a impressive 11th place overall in the hands of Steve Soper, Jacques Latiffe and Marc Duez.

Upon its retirement from racing it was purchased in its full race form by its previous owner who commissioned its conversion to road use. Painted from its # 38 Fina livery to the historic McLaren colour of Papaya Orange this example represents a rare opportunity to purchase what is not only certainly an example of what is regarded as the greatest car ever produced but one that can boast an documented race history whilst still being in exceptional condition throughout.

A blue chip investment for the serious collector.